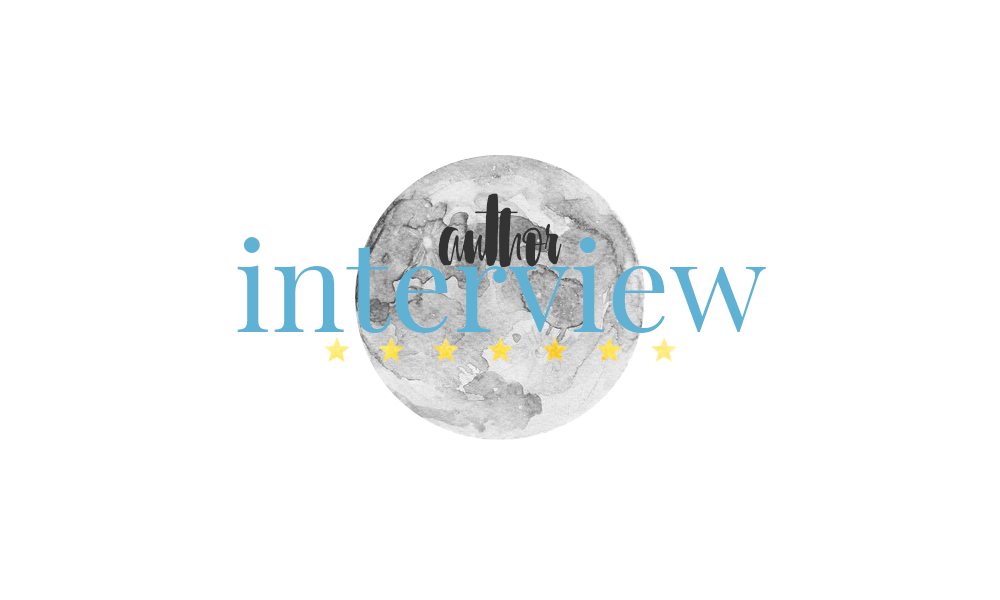 Today, I’m interviewing Mara Fitzgerald, whose debut, Beyond the Ruby Veil, releases October 13! I was lucky enough to have been granted an ARC through the #bookishwish tag on Twitter, and I am so happy to have read this amazing, twisty book. Watch out for my review next month, and in the meantime, read on for the author’s answers to questions about the book, her publishing path, and some of her favorite unlikable female characters!

A dark, queer YA fantasy that’s perfect for fans of the Three Dark Crowns series and Wicked Saints. After Emanuela Ragno kills the one person in Occhia who can create water, she must find a way to save her city from dying of thirst.

Emanuela Ragno always gets what she wants. With her daring mind and socialite schemes, she refuses to be the demure young lady everyone wants her to be. In her most ambitious move yet, she’s about to marry Alessandro Morandi, her childhood best friend and the heir to the wealthiest house in Occhia. Emanuela doesn’t care that she and her groom are both gay, because she doesn’t want a love match. She wants power, and through Ale, she’ll have it all.

But Emanuela has a secret that could shatter her plans. In the city of Occhia, the only source of water is the watercrea, a mysterious being who uses magic to make water from blood. When their first bruise-like omen appears on their skin, all Occhians must surrender themselves to the watercrea to be drained of life. Everyone throughout history has given themselves up for the greater good. Everyone except Emanuela. She’s kept the tiny omen on her hip out of sight for years.

When the watercrea exposes Emanuela during her wedding ceremony and takes her to be sacrificed, Emanuela fights back…and kills her. Now Occhia has no one to make their water and no idea how to get more. In a race against time, Emanuela and Ale must travel through the mysterious, blood-red veil that surrounds their city to uncover the secrets of the watercrea’s magic and find a way to save their people-no matter what it takes.

Emanuela, a self-absorbed socialite who loves power, kills the only person in her city who can make water. She goes on a journey to save her people by finding new water-creating magic, and hijinks ensue.

I enjoyed the world unveiled (pun intended) in this book, particularly the concept of the watercrea. What were some inspirations for your world building?

Aesthetically and tonally, I subconsciously drew on a well of things that have elements of the macabre but comedic like Heathers, as well as movies that are both dark and absolutely wild, like Snowpiercer. I love stories that make you go “I don’t know what the heck I’m reading/watching, but I like it.”

I obviously love fantasy, both classic and modern. I wanted to write a book that had some of my favorite tropes, pulling as far back as The Wizard of Oz, but I’m also really inspired by current authors like N.K. Jemisin and Tamsyn Muir, who write fantasy that feels totally unique and full of their own spins. I am clearly arrogant enough that I want to put my own spin on things, too.

You described Beyond the Ruby Veil as your love letter to the unlikable female protagonist. What made you want to write Emanuela as unlikable?

I don’t think fictional characters should have to be role models. Being a teenage girl is complicated and, often, rage-inducing, and fantasy books allow us to explore those feelings in a way that is larger-than-life. I think getting into the head of someone who’s doing things you would never do—and should never do, to be clear—is an exercise that’s both interesting and cathartic. For a long time, fictional white men have been allowed to be flawed and awful, yet compelling, yet messy—to be anything. It’s time for everyone else to get a turn!

My path was like most authors’ path, I imagine. I spent a lot of time by myself simply learning how to write a novel (she says this as if she has definitively learned at this point, which she definitely hasn’t). I started writing through NaNoWriMo, or National Novel Writing Month, and I’ll always be a supporter of it because it taught me how to get over myself and write until I actually finished something.

Adding publishing into the equation made things a lot more complicated. They say it only takes one “yes” to get a book published, but in reality, it takes a whole series of “yeses” from a lot of people at a lot of different stages. This was not the first book I threw at the proverbial publishing wall. To aspiring authors: you’re not a failure if it takes more than one!

Who are some of your favorite unlikable female characters?

What’s so great about getting more and more “unlikable female characters” is the range that emerges. Xifeng, for example, is an evil future empress and Kallia is an ambitious magician/showgirl in a totally different type of world and story. It can range from characters who are called “difficult” by others but strive to be good, all the way to characters who actually do suck as people and do murders and other bad stuff, and I want to see them all!

What are some of your favorite 2020 debuts?

It’s not a coincidence that I just mentioned two of them for having standout female characters: A SONG OF WRAITHS AND RUIN by Roseanne A. Brown and WHERE DREAMS DESCEND by Janella Angeles. The girls are the stars, but also, the books as a whole are exquisite examples of the fantasy genre and how the classic elements of it can always be reinvented. In the YA contemporary field, I recently read and loved THE HENNA WARS by Adiba Jaigirdar. It’s the best of YA contemporary in my opinion—adorable, light-hearted, and real and emotional all at once!

What about any other releases this year?

This is a great year for sequels and there are several coming out for series I’m a huge fan of:

Describe your characters in three words!

What would be your character’s favorite TV series?

Emanuela sews all her own gowns, so she would be into Project Runway. I think she also has a great personality for reality TV, and by that I mean she has a terrible personality.

Compare your characters to another YA character.

In my mind, Emanuela has big Blair Waldorf energy.

What’s your favorite trope to read?

What was the last movie you watched?

Eurovision: The Story of Fire Saga. [We did this interview in July!]

About the Author: Mara Fitzgerald writes YA fantasy about unlikable female characters who ruin everything. She is a biologist by day and spends entirely too much time looking at insects under a microscope. She was born in the same state as Disney World and now lives in the same state as Dollywood, which is just as good. BEYOND THE RUBY VEIL is her first novel.